Brian Sigafoos
About me

Mapping relatives from Europe to America

A 2012 project to find out where my family came from in Germany, England, and Scotland and where they ended up in the US

Jan 1, 2013 3 min read
View this as a [large map](http://mapsengine.google.com/map/u/0/embed?mid=z2e_QHRqNrV4.kHOoAIoLTSQ0) with more labels 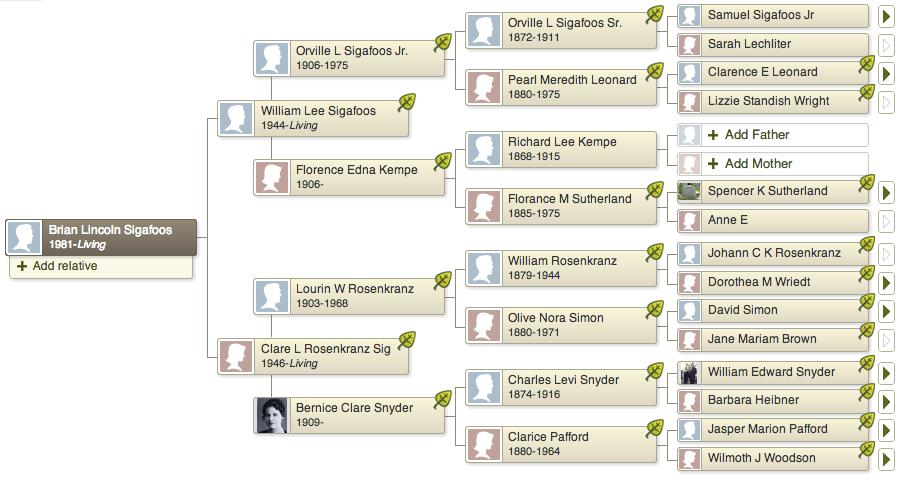